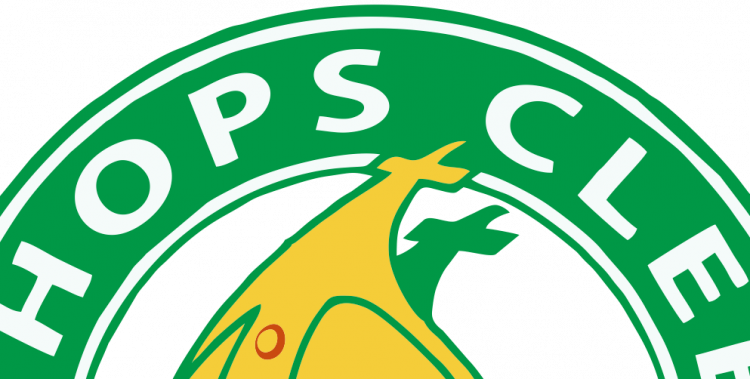 Westfields failed to record the win they desperately wanted over visiting Bishops Cleeve on Saturday and failed to cut back on the league leaders’ massive lead at the top of the Hellenic League Premier Division.

Westfields gave a good team performance but failed to break down a resolute Bishops Cleeve defence who defended superbly for 90 minutes, particularly in the first half where they were facing a strong Westfields attack and a strong gale-force wind.

Westfields really dominated the first-half period and Jamie Bird had a blockbusting shot brilliantly saved by Luke Merchant in the Bishops Cleeve goal and then just before the break Westfields almost snatched the lead when first Josh Hunt had a shot cleared off the line and then a follow-up by Kane Kahaki was also scrambled clear as Bishops Cleeve threw men behind the ball.

Then right against the run of play on the stroke of half time, Bishops Cleeve snatched the lead with their first on-target effort when a right-wing cross was met at the far post by Joe Selman who had the simple task of tapping the ball home from 6yds to put the visitors ahead.

After the break it was Westfields’ turn to defend against the swirling wind and with only 10 minutes gone in the second period they lost goalkeeper Ian Havard with a groin strain and he was replaced by Matt Apperley who performed well under the difficult conditions.

In fact Apperley prevented Cleeve from taking a 2-0 lead when he saved brilliantly at full stretch from Jack Watts and then was on hand to punch clear a Blaine Waugh cross when under pressure.

Westfields still created chances and Jamie Bird fired high over the bar when well placed and also a Dan Stoneman cross flashed across the penalty area with no-one on hand to tap it home.

The game swung from end to end in the second half and Westfields really deserved a point but they could not break down a strong Bishops Cleeve defence as the league leaders went on to record a 1-0 victory.

Westfields have now only won one of their last 5 league fixtures and are slipping out of the promotion race and next week visit Tuffley Rovers for an important away league fixture, and the following week they return to allpay.park for a home match with another promotion hopeful,  Corsham Town.