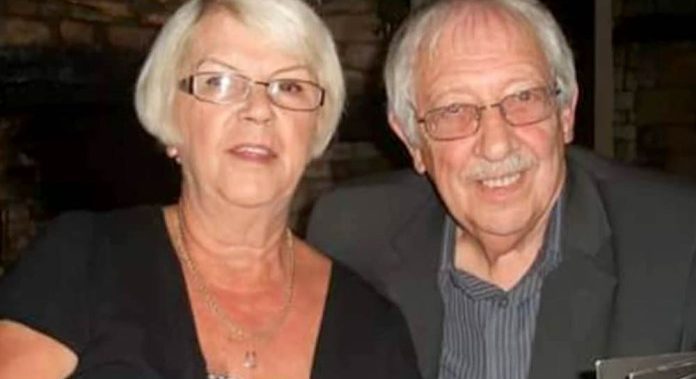 Tributes have flowed following the shock loss of Brimscombe and Thrupp FC legend John Mutton and his wife Joyce.

The former Brimscombe secretary and Vice President and his wife died of Covid within 19 hours of each other earlier this week.

John served the Lilywhites in numerous roles, including press officer, club secretary, trustee and vice president during more than 30 years of service to the club, he was also involved for many years as an active member of the Stroud Football League Management board. His loss has devastated a club who are still reeling from the deaths of other club officials in the last year. He will be sorely missed by all club officials, supporters, and players.

A minute’s silence was impeccably held before the game on Wednesday evening against Royal Wootton Bassett Town for the late great John and Joyce Mutton.