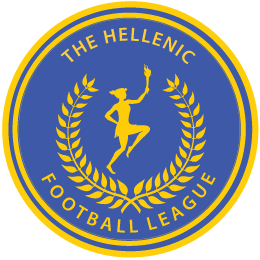 It is much sadness and regret, that the uhlsport Hellenic League reports some incredibly sad news concerning former two referees and match observers.

Tom Walton passed away earlier this month after an ongoing illness. Tom was a long serving Referee who in his latter years became a Referee Observer Tom helped many referees to move on to higher levels of officiating in recent years. He will be sadly missed for his footballing experience and his infectious wit during his life.

Many of you will know Peter through his vast Hellenic League commitments over many years, and will know just how much of a stalwart he was to the league. Peter was also League Referees Officer between 2015 and 2018

Both will be sorely missed.